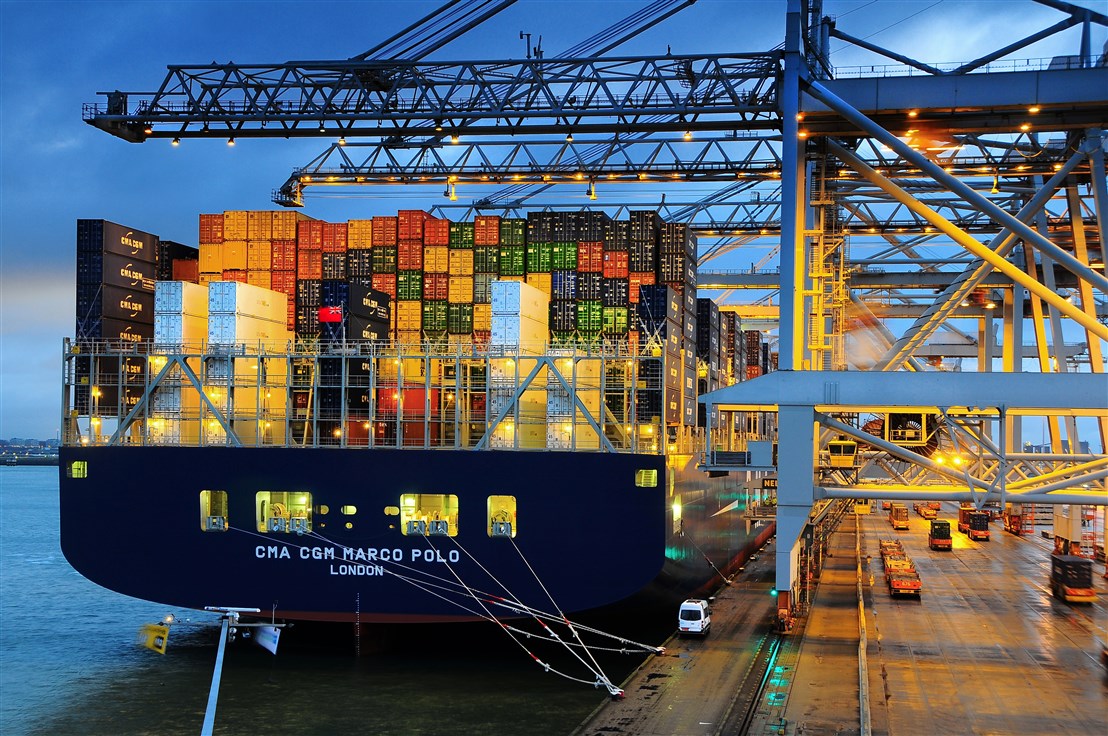 In part one of Core Principles of Marine Insurance, we look at some of the core principles of marine insurance, that is uberrimae fidei, which is also referred to as the principle of utmost good faith and we also look at the changes made to the above principle under the Insurance Act 2015 which was then modified as the duty of fair presentation. In part two, we look at two of the key principles namely, warranties, the changes made to warranties under the Insurance Act 2015 and another principle which is called subrogation in marine insurance practice.

In General Average and Protection and Indemnity (P&I), we cover general averages and the role of P&I clubs in marine insurance practice. We look at P&I Clubs, pay to be paid system and the important role P&I clubs play in the shipping industry.

Jae Sundaram is a Senior Lecturer in International trade & Maritime law. A dual qualified ‘trade and maritime’ lawyer, Jae practised for a number of years before moving to academia. He holds a masters’ degree in maritime law and taught at the University of Plymouth before moving to Buckingham. Jae is the course coordinator for International Trade and Maritime Law, Law of World Trade, Money Laundering, Offshore Banking & Asset Recover, and Commercial Conflict of Laws, on the LLM programme. On the LLB programme, he is course coordinator for Commercial Law, besides being a tutor for Torts and Contract Law in the LLB Programme at the University of Buckingham. 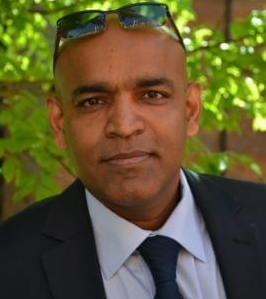